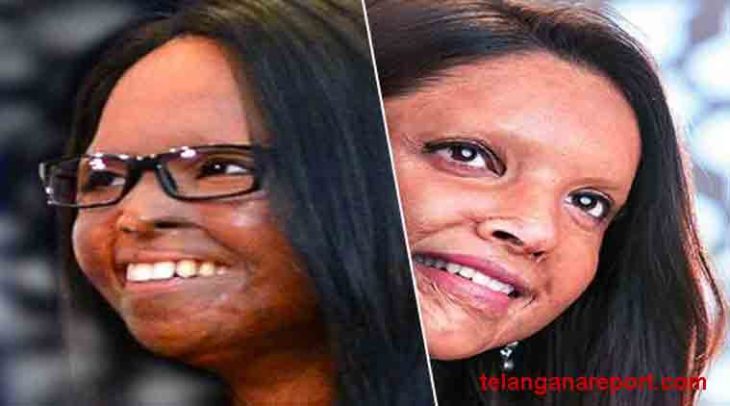 New Delhi, Jan 11 : The Delhi High Court on Saturday directed the makers of Deepika Padukone-starrer ‘Chhapaak’ to give credit to a lawyer, who represented acid attack survivor Laxmi Agarwal on whose life the film is based, for inputs she shared with them.

Justice Prathiba M Singh said the changes be made in the movie slides in multiplexes by January 15.

The court pronounced the order on a plea by Fox Star Studio, the producer of the movie, challenging a trial court’s Thursday order asking it to acknowledge the contribution of advocate Aparna Bhat.

The film was released in theatres on Friday.

While hearing the plea on Friday, the court had asked the filmmakers as to why they have not acknowledged the lawyer for inputs she shared with them.

It had asked where was the difficulty to acknowledge the advocate and why did the makers even go to her seeking her inputs.

To this, senior advocate Sandeep Sethi, appearing for film director Meghna Gulzar, had said there was no contract between the parties and seeking inputs did not confer any legal right on her to be acknowledged.

Senior advocate Rajiv Nayar, representing film producer Fox Star Studios, had said the trial court did not hear them before passing an order and an ad-interim ex-parte injunction was passed which is unusual.

Senior advocate Sanjay Parikh, appearing for Bhat, had said she had fought the case for Laxmi pro-bono and was not seeking any publicity and she was approached by Gulzar to get some authenticity in the movie.

He had Bhat’s assistance was based on her communication with Gulzar that her contribution would be acknowledged.

The trial court, on Bhat’s plea, had directed that the film ‘Chhapaak’ carry the line “Aparna Bhat continues to fight cases of sexual and physical violence against women during the screening of the film”.

The film producer challenged the trial court’s order before the high court saying it was passed one day before the release of the film and if not vacated or modified, it will cause grave injustice and irreparable harm.

The producer sought setting aside of the trial court’s injunction order, saying it was passed without any notice or summons issued to them and they were not given an opportunity to contest it.

Bhat, in her plea before the trial court, had said that despite representing Laxmi in courts for several years and helping in the movie making, she was not given credit in the movie.

She had said the filmmakers took her help in the entire process of writing and shooting the movie, but did not give the credit.