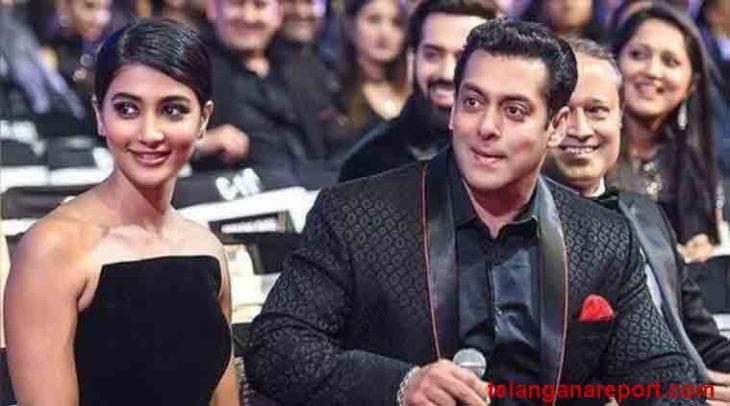 Film critic and trade analyst Taran Adarsh made the announcement on Twitter on Tuesday.

Earlier, Salman Khan had announced the title of the film ‘Kabhi Eid Kabhi Diwali’ in January, keeping the trend alive of gifting his fans a movie to enjoy on Eid al-Fitr.