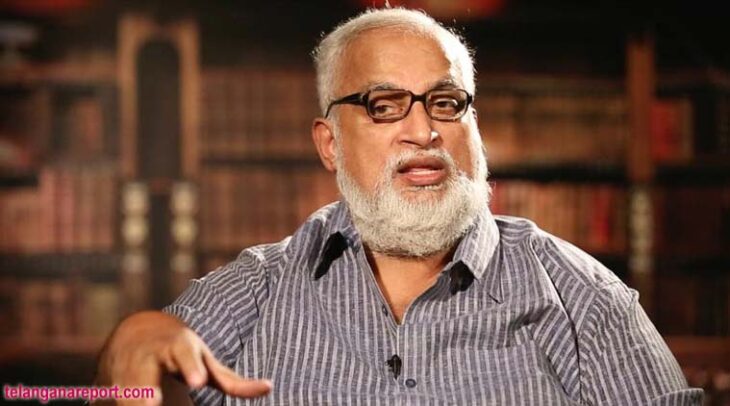 Kochi, Apr 23 : Versatile screenwriter John Paul Puthussery, who penned screenplay for around 100 films, many of them evergreen classics in Malayalam, died at a private hospital here on Saturday, industry sources said.

He was 72 and was under treatment for various diseases for some time.

Puthussery had been under critical medical care for the last two months after his condition got worse, they said.

Best known for the screenplays of classic movies like “Chamaram”, “Palangal” and “Oru Minnaminunginte Nurungu Vettam”, all directed by the legendary Bharathan and Balu Mahendra-directed “Yatra”, Puthussery was a genius who showcased rare skills to write all sorts of movies including action thrillers, dramas, entertainers and even comedy.

He also succeeded in erasing the boundaries of the class and mass movies and penned screenplays for both critically acclaimed movies and commercial entertainers.

The 1980 movie “Chamaram” was the first film in his screenplay career.

Puthussery later got the opportunity to associate with several eminent filmmakers including I V Sasi, Sethumadhavan, Joshi and so on besides Bharathan and Balu Mahendra.

After the Sasi-directed movie “Vellathooval” (2009), he took a 10-year-long career break and came back to the industry by penning the script of “Pranayameenukalude Kadal”, helmed by Kamal in 2019.

He is survived by wife and a daughter.